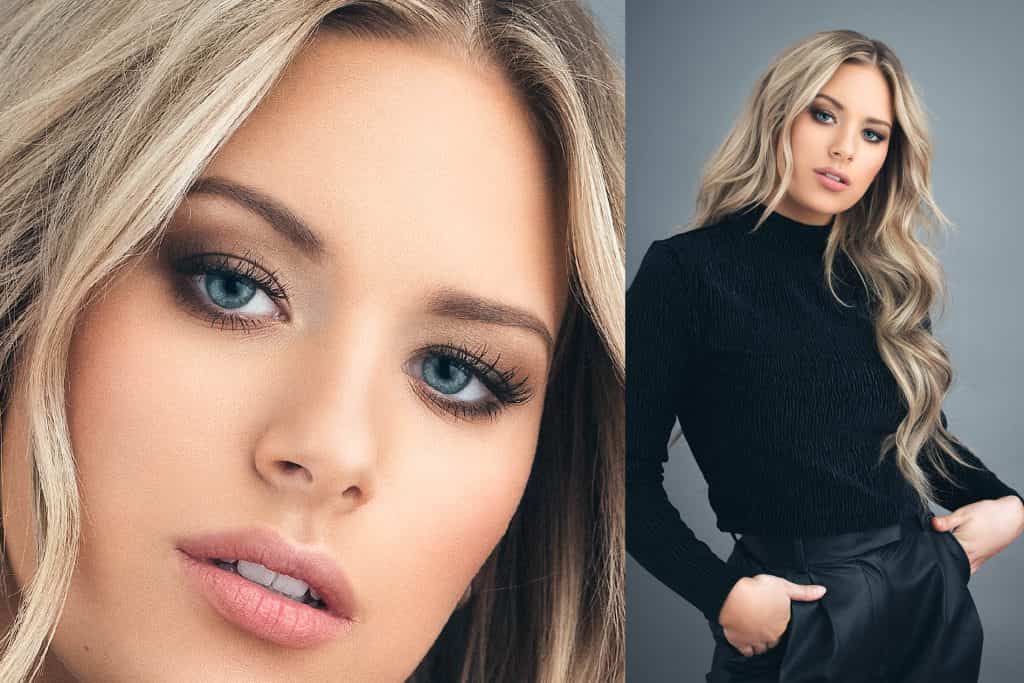 Its Been A Long Wait

This is less a full Canon EOS R5 review and more of an initial impressions post. Ive waited nearly six months since I placed my order to get this camera and nearly cancelled it half a dozen times. I had made up my mind last week to just cancel the Canon EOS R5 and get the Canon EOS R6 (which was available).  I have had a Canon RF 50 1.2 on my shelf collecting dust with no camera to pair it with… But then the R5 shipped! Finally.

Trying Out The Sony A7iii

I tried switching to mirrorless two years ago with the Sony A7iii. At first I really loved the camera. (it is an amazing camera). But overtime found myself fumbling with it quite a bit on fast moving portrait sessions. I just could not get comfortable with the focus system.  There were a few other things about the Sony A7iii that over time became deal breakers. (The biggest being the focus point being grey and impossible to see in a lot of situations).

My two favorite things about the Sony A7iii are:

Many times over the last six months I wished I still had the camera for certain situations where my Canon 5d Mk iv just really struggled.

I have been a Canon shooter for years and still have a EOS 1 film camera that I love to shoot. Even the focus system on that works like my Canon 5d Mark 4‘s. I hit the autofocus point select button with my thumb and I can very quickly move the single focus point horizontally or vertically with the back and top wheels. I am so used to shooting this way that I decided not to purchase the EOS R because they removed the back wheel and figured it would be a problem for me. (that and a single card slot were the biggest factors)

In Comes The Canon EOS R5

The first thing I did when this camera was announced  was to take a look into it’s autofocus system. Would I be able to not only have amazing eye-autofocus but also be able to use the focus points the way I was used to. It appeared so!

It has only been a week but can say that this camera has met my expectations so far! I have not used it much outside yet as the weather here has been a bit drab and cold. I did just wrap up a studio session and was very impressed with the performance and files that I captured. They eye-autofocus works amazing. The focus point movement and selection works just like my older canons. 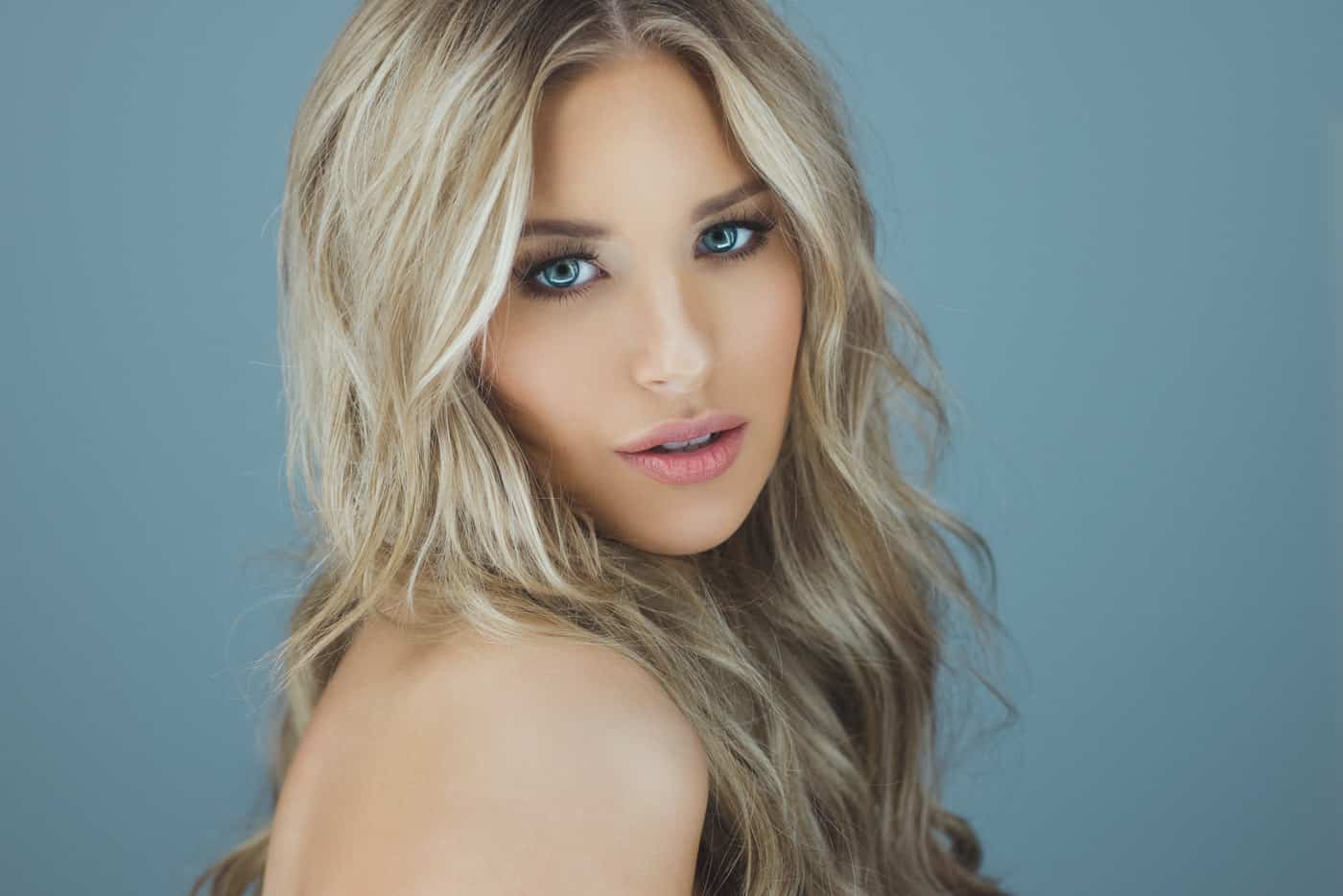 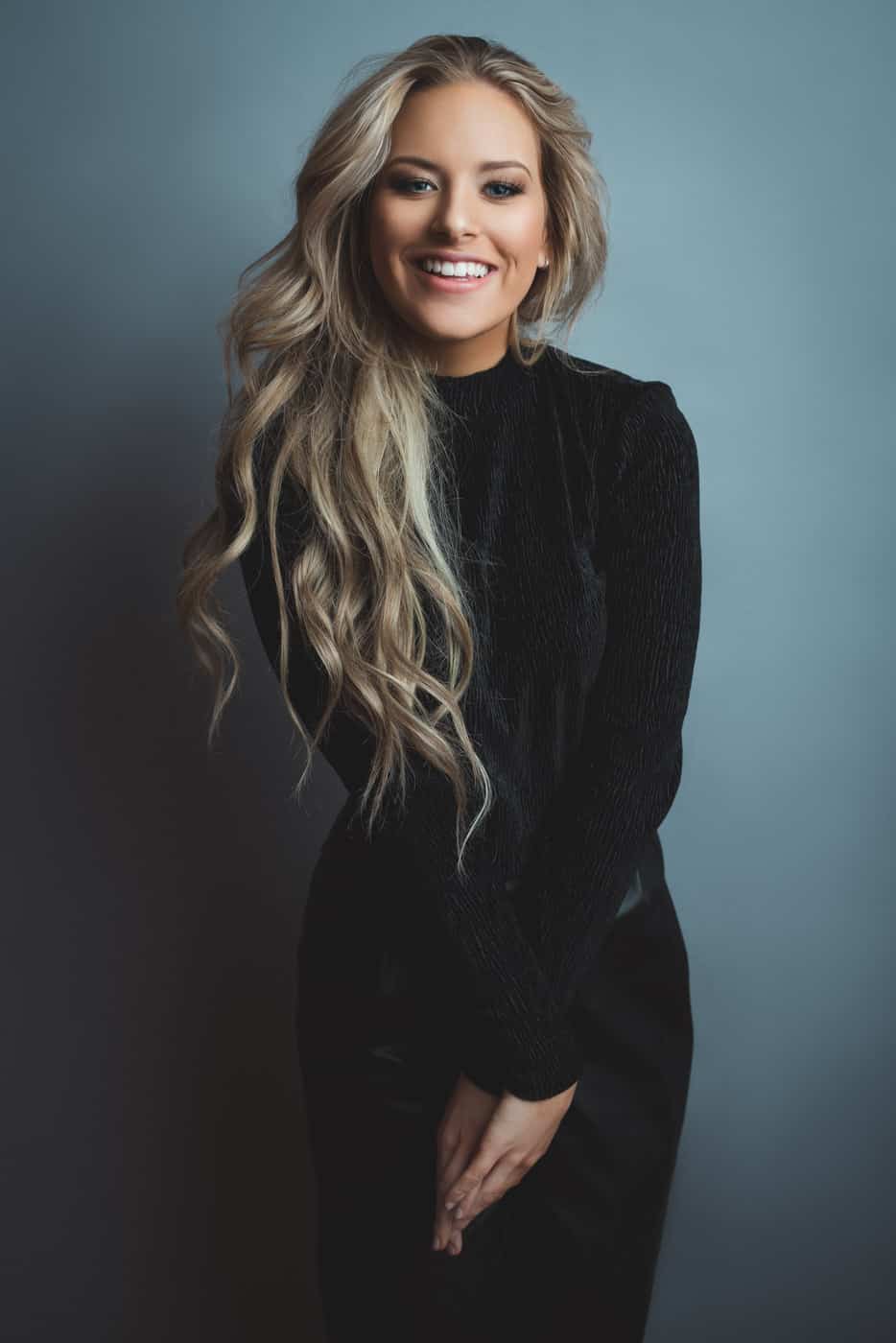 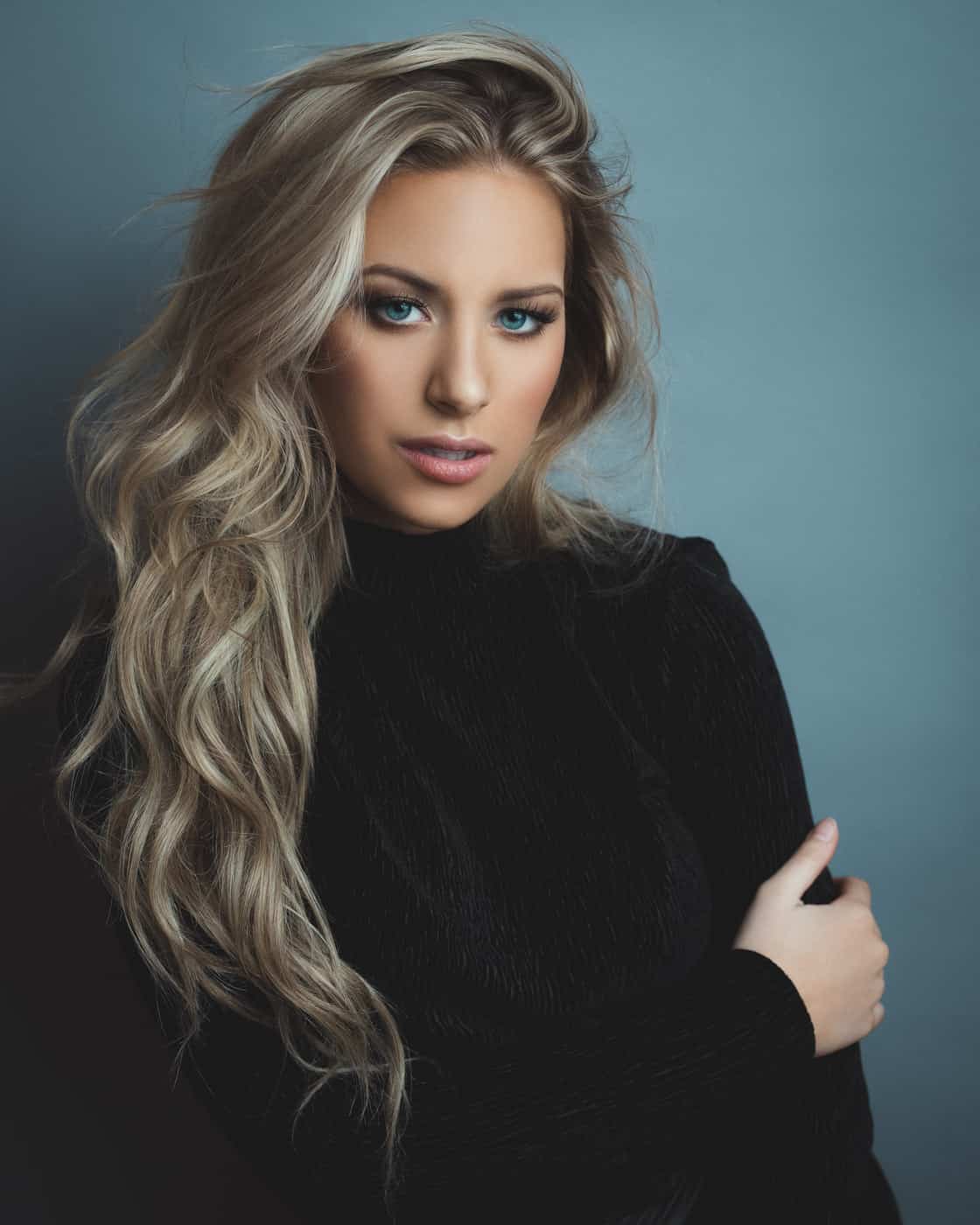 I still have to do a lot of testing in different lighting situations. Time will tell if I can move to mirrorless 100% but it feels like I should be able too.

My only dislike so far as that I wish the camera were a tad bigger. I had a bottom plate from Really Right Stuff for the A7iii. It made that camera perfect for my hands and was nice to have vertical and horizontal Arca-swiss plates on the camera. Hopefully they will come out with something soo. The top screen mode selection is going to take a little getting used to but seems straight forward.

I decided to do a Canon EOS R5 review in case anyone else is on the fence about the autofocus system. Mainly I was worried I would not like the R5 for the same reasons I never got comfortable with the A7iii. I am confident I will love this camera moving forward!

I will follow up with a more in depth Canon EOS R5 review once I have taken it through it’s paces completely!

SICK OF BORING IMAGES? NEED HELP WITH YOUR COLOR GRADING AND RETOUCHING GAME?

Check out my full retouching course: Retouch and Colorgrade Like A Boss

Also, Check out all of my Presets Here

View all posts by mkoller →